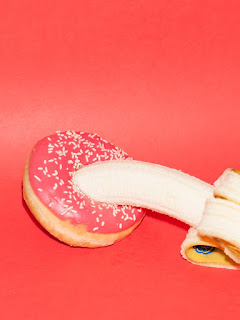 Everyone should have one. If you don't then I assume you've checked everything off and you're some kind of super stud with at least a child or some form of incurable disease. No judgement or nothing- just judgement you know? I want to present you with a fact:

Anyway, here you will find a comprehensive note of all the dirty little things that I have compiled (after many drunken nights asking people forcefully what they would love to have on their Fucket List usually followed by: What? What's that?) that we as humans love to do so much that we risk everything in order to, including and not limited to our precious dignity.

In the words of Marvin Gaye, let's get it on:

1. Sex under the Harbour Bridge at around 2am on a Wednesday morning. (I've thought about it)

2. A session in which you don't speak before, during, or after

3. Sex with food (take that as you will)

5. To completely dominate someone (I guess 50 shades of grey was a pretty big hit)

7. Have sex on the side of the road during a road trip.

9. Have sex with a woman as a straight woman completely sober.

12. Have sex again with the person who took your virginity years later.

14. To be completely dominated (I guess 50 shades of grey was a pretty big hit)

16. Sex with an extremely tall man/woman

17. Sex with someone in a fluffy mascot outfit. (HAAAAAA)

20. Going down on someone in a car, while driving.

27. Sex with a musician (isn't that everyones?)

28. On top of a washing machine

30. In some form of water (I highly recommend not doing this by the way- it can ruin sex for you for quite some time)

31. On a ski lift (obviously a shralper)

34. Experience the throw down.

35. Experience an orgasm (sad but true in many cases- c'mon boys)

38. With a complete stranger.

40. Someone with a beard going down on you.

48. In front of your old high school.

49. On the stoop of someone's house


So far this is all I have compiled from a smattering of my friends and a little bit of my own tucked away in there. Soz if this is a bit too wild for your Monday night, this is what I like to talk about with my significant acquaintances and now you all known (anonymously) how fucked up their heads are and how much they probably haven't been banged out lately.

Single life is a tumultuous rollercoaster of disappointing liaisons and mind blowing experiences, its all about finding what you can get away with and ticking off your list one point at a time. 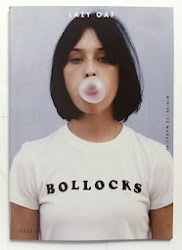 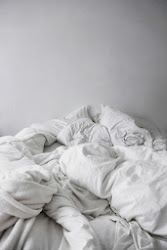